For this collaboration we focused on horizons as an organizing principle. What are the edges and borders of our vision and what do we see there?

Rather than create *one* collective piece where we mix our styles, we instead opted to create essentially a series of works – focusing on our own personal responses to the prompt as well as how we imagine the other responding to the prompt. Each of us took on three challenges as central modes:

Me as me
Me as you
Me as you as me

Each mode has a variety of variations. This framework allowed for speculation, ambiguity, and time to reflect on our own voice and the voice of our collaborator. The idea was not to mimic styles but rather use this framework to try to have a conversation and explore what we see in each other’s work.

For me as me, I created a series of block / glitch based images on a simple horizon. I love creating color field compositions and often find myself staring at them – especially the subtle and luminous ones. They seemed well suited for exploring horizons.

For me as you, I focused on Iskra’s use of layers and simple geometry for creating compositions that reframe space. I am a huge fan of her work – especially how she elevates and uses simple geometry and creates ambiguous forms that reference architectural structures so I enjoyed exploring what I could do with a constraint of just using rectangles. I see blocks, windows and portals.

For me as you as me, I explored light. Although Iskra’s compositions often use densely overlapped lines and forms there is often a really luminous and airy quality to her works that I deeply resonate with. She creates curtains and shapes we can see through and I tried to imagine a form of light curtain that Iskra would create to generate my work. In this mode, a set of color bands are organized along a horizon and overlap to create new spaces and forms.

Working with Zach has been a challenge and a trigger to go beyond my own expectations, limits and the technology itself. Once we made the decision of splitting the work into these three approaches we basically focused on knowing better each one and our work.

Starting with the most difficult mode for me “Me as you ” (How could I recreate the magic lights of Zach?) After some integration work, I got into something minimal and played with colors, contrast and shadows to recreate this feelight of shine, in my case using just lines.

For “Me as you as me” I came up immediately with the idea of candies. Not sure why, but somehow I found colors and positive vibes very much associated with Zach’s work and I tried to recreate this idea by playing with sparks, flashes and vivid tones.

Last, “Me as Me” has been like my safe space. I changed easily through more than 5 different systems before getting the right one. The whole project is about Horizons and the idea of divisions, so I decided to focus on the concept of sea. Either a port or a mystic sailing boat, both have some disturbing elements in the scene. Sometimes a mesh –is it possible to reflect this smell of iron? And sometimes an undefined stone cave – is it there to protect us, or to attack us?

I highly recommend using Chrome for my pieces, especially for high res and downloads. Other browsers as Firefox or Safari have sometimes difficulties to display the work properly due to the structure of thin lines, compositions and overlaps of many of the outputs.

For high resolution and saving on all modes –
Press “h” to set a high resolution mode. Alternatively, press “m” to increase the resolution until you want (or until your device allows it) and “l” to reduce it. Use “s” to save the current resolution. 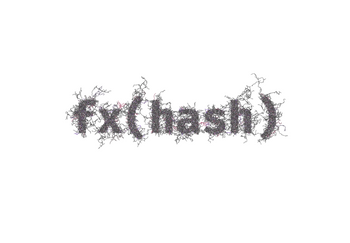 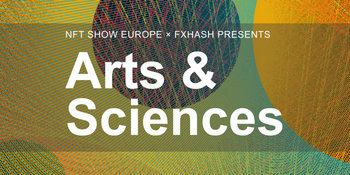 A Word on Arts and Sciences
Trinity 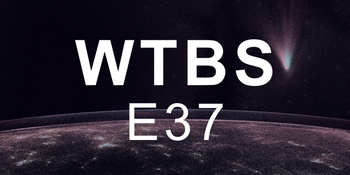 E37 - What Merge?
Waiting To Be Signed 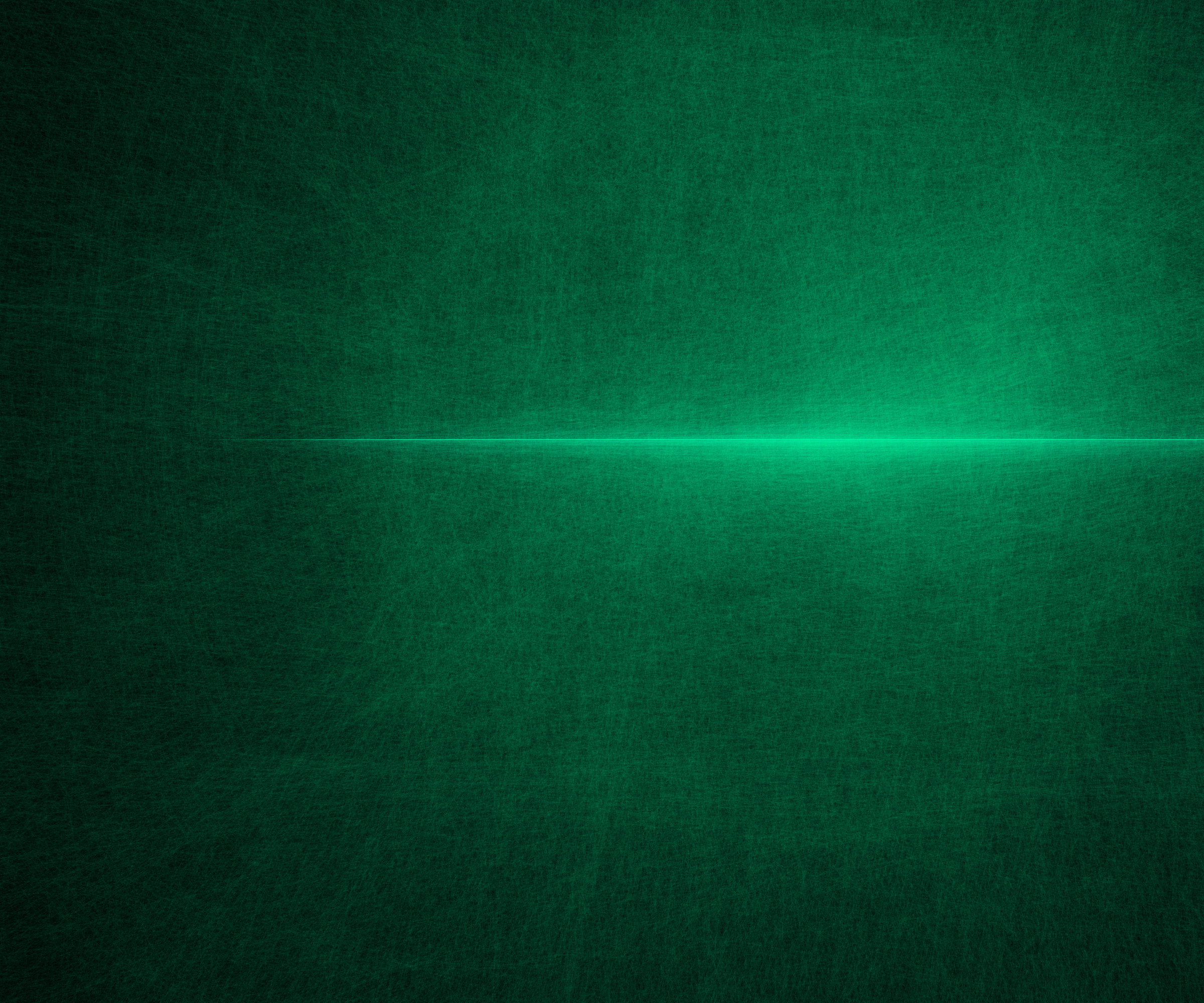